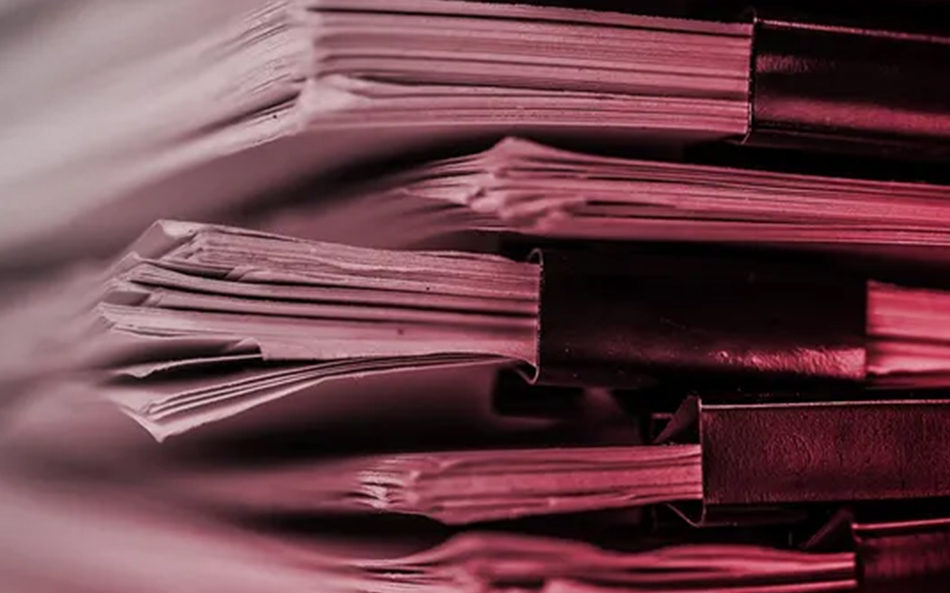 Network Hardware Lifecycle – How to Manage to Prevent Waste

Every business leader knows that one of his biggest responsibilities is managing the company’s assets wisely, so they create value.

Thomas Edison put it this way, “Waste is worse than loss …. Every person who lays claim to ability will keep the question of waste before him constantly. The scope of thrift is limitless.”

We recently worked with an IT manager who took this idea seriously. Because his department lacked a comprehensive view of maintenance coverage for all of its Cisco assets, wasteful spending had emerged as a major issue, draining time and budget that were needed elsewhere.

When we sat down with the manager the problem became clear. Scattered throughout the growing company’s many locations were dozens of maintenance contracts, each with different termination dates. While some worksites needed expansion, other sites had been downsized or divested, putting the company in a position of paying for coverage on gear it no longer owned. The struggle to get a handle on network assets multiplied with each passing year.

The company’s previous approach had been to engage the OEM and renew coverage based on the most recent renewal. But in the wake of growth, this approach no longer worked. With so many assets in far-flung locations, maintenance costs were out-of-control. Cisco’s End-of-Sale and End-of-Support announcements compounded the problem, further squeezing CapEx and OpEx budgets.

Time for a Fresh Approach

Working alongside the company’s technical team, we began by performing a detailed inventory of each site. This included documenting their current SLA coverages, types of hardware and employee headcounts. We found coverage assigned to hardware that no longer existed. In some locations, network redundancy had been built in but not considered when choosing SLAs.

Next, we sorted the capabilities of the existing hardware, identified the equipment needed for full network redundancy, then provided hardware or sourced as needed. Knowing the company would be able to capture instant savings, we deployed certified used hardware (averaging 75% off list) and EDGE-IP™ Maintenance, our proprietary warranty and service program.

The result: Edgeium reduced the number of contract termination and renewal dates from 38 to 2. Now a new, customized multi-year contract enables the company to escape OEM-mandated maintenance. All told the company realized a reduction of 57% on their annual maintenance contract costs.

Think about your maintenance contracts. A systematic review to consolidate, streamline, and – most of all — cut waste can simply make good business sense.