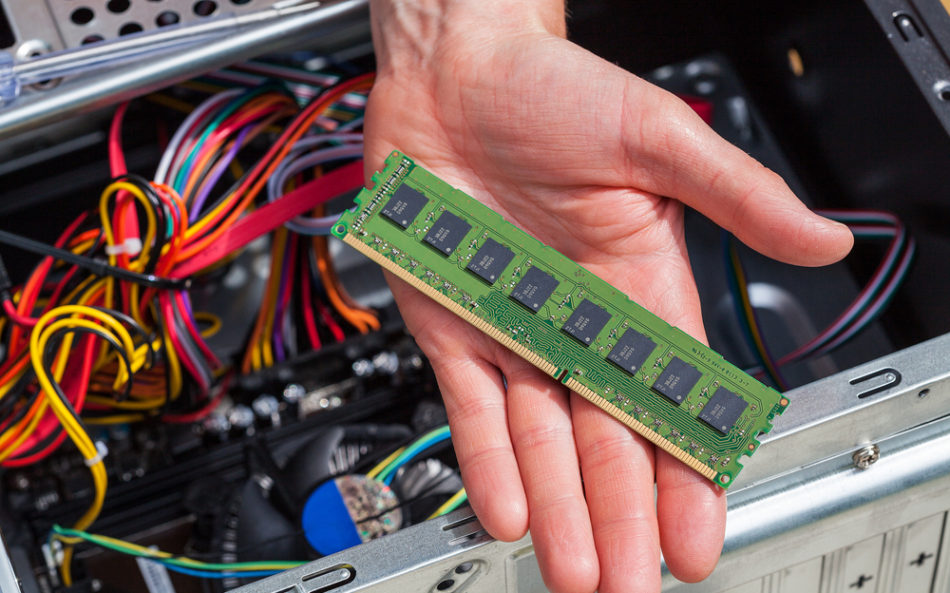 We need microchips. Are You Prepared for a One-year Pause?

Or, Can you afford to be?

It may sound like an exaggeration, but Cisco 9200Ls were quoted to a client at 434 days lead time this week.  That’s Easter of 2023! Microchip production is still lagging, and other supply chain issues are not going away any time soon. Is waiting a year for your gear really an option?

Before we get into the microchip shortage topic, it’s worth summing up how it began. With panic, lockdowns, and general uncertainty rolling across the globe, automakers cancelled orders. However, those conditions meant a big fraction of the workforce recreated the office at home, purchasing computers, monitors, and other equipment. At the same time entire school systems switched to virtual learning via laptops and tablets. And more time at home also meant more spending on home entertainment, such as TVs and game consoles. These, the 5G rollout, and continued growth in cloud computing quickly hoovered up the capacity automakers had unceremoniously freed.

In addition to lead time issues, OEM list prices for networking equipment have increased nearly across the board as manufacturing costs continue to rise. Some components required to make network hardware have increased in cost as much as 200%.  It’s not that suppliers can’t produce microchips, the issue lays on the supply of raw materials. The only way for Cisco and other OEMs to protect their margins and keep Wall Street happy is to increase their prices as well.  Take a look at the chart below. These are the percent increases in list price for some of the most common Cisco switches since the start of the pandemic.

Not only are you guaranteed to wait a very long time for product delivery, but the costs on which you based your budget forecasts have been blown away. To make matters worse, both lead times and list prices are expected to continue increasing. It is known now that OEM’s are not exactly following the “First come, first serve” motto.

The secondary market for Cisco hardware has been vibrant and growing for more than two decades now.  Cisco and their Brand Protection department have ramped up their efforts to discredit and downplay the obvious benefits of the secondary market, yet companies like Edgeium and their market shares continue to grow.

As the chip industry is a cyclical sector, J.P. Morgan suggests there will be a period of oversupply at some point in the future. Capacity in this sector won’t come on stream until the end of 2022. Based on the current timing of capacity ramping, the earliest there would be broad-based oversupply of microchips would be at some point in 2023.

If you have questions about specific hardware cost increases or lead times, let us get in touch with you.  Don’t wait. Stay sharp. Get the gear that you need now, spend less, and finish the critical projects your organization requires.

Get a quote in less than 1 hour, now!